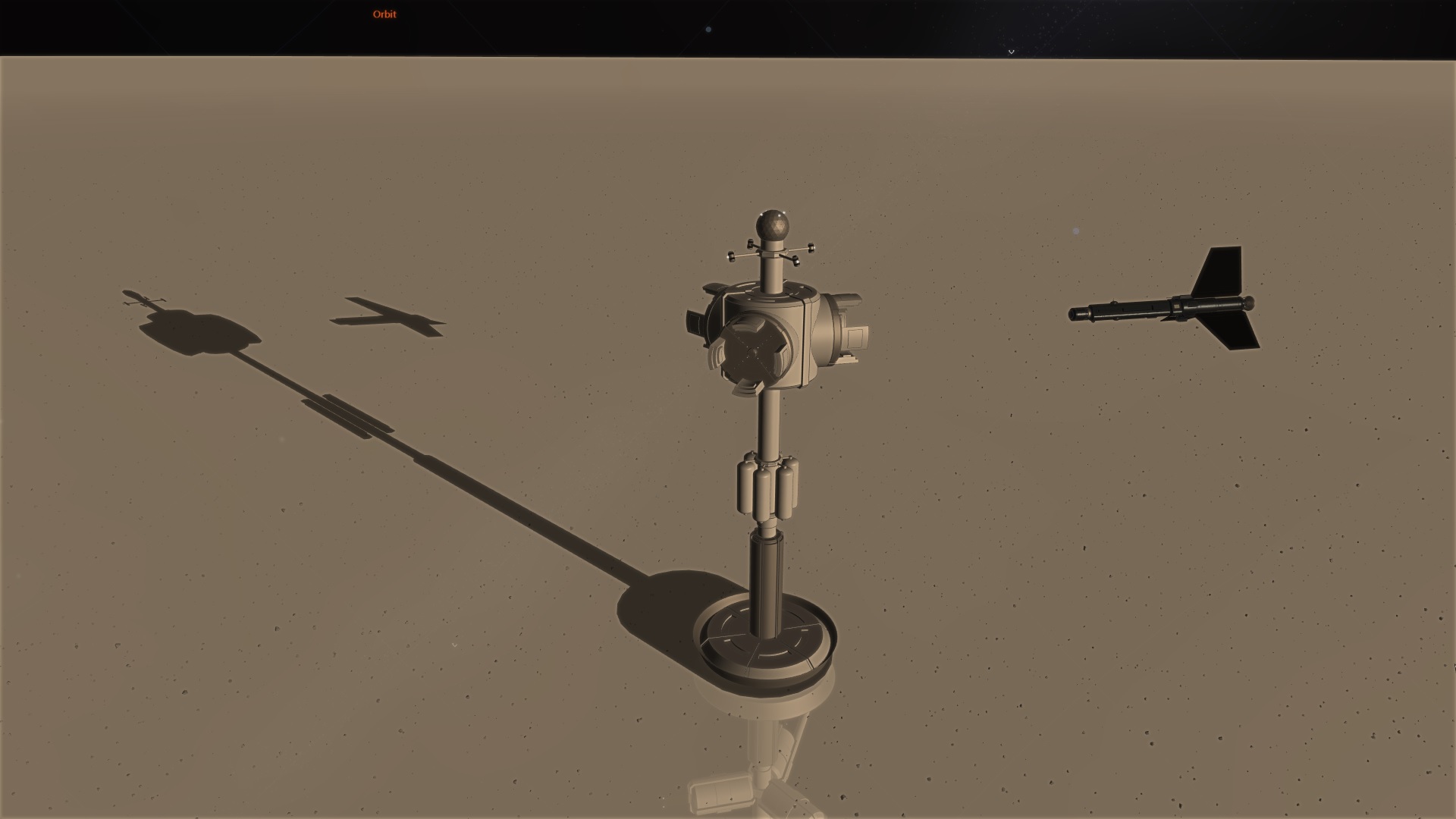 Hi there, while the development goes on with the Orbital Traffic Control system (“OTC”) here’s a little video about the updated external view and the newly added radio chatter.

A proper model of the player’s ship now replaces the engineering schematic in the external view. And at the moment it features animations for the maneuvering thrusters, radiators and main engine plasma plume. The latter may change in the future as it might look a bit too “chemical in atmosphere” rather than “plasma in vacuum”! However the primary goal of the update was to display its power and how dangerous it is.

While they are still safely docked at their home station the NPC ships now regularly attempt to “talk” to each other. The conversations happen on the “Spacefarers Band (SB)” (as a reference to the “Citizens Band (CB)”). The system is a remnant of the good-old analog radio times, and kept alive by the space crews to fight boredom and loneliness during the long space flights!
Technically the messages use the regular transport layer and so it’s necessary to use a comms slot to listen to them, and they follow all the modeled physics (LOS, propagation delay and attenuation etc…). Each ship is assigned a little bank of messages with the same “voice”. Also they will engage in short “conversations” with nearby crews.

To stay tuned for the development updates: